Where does Lacrosse come from?

A little history of this great sport 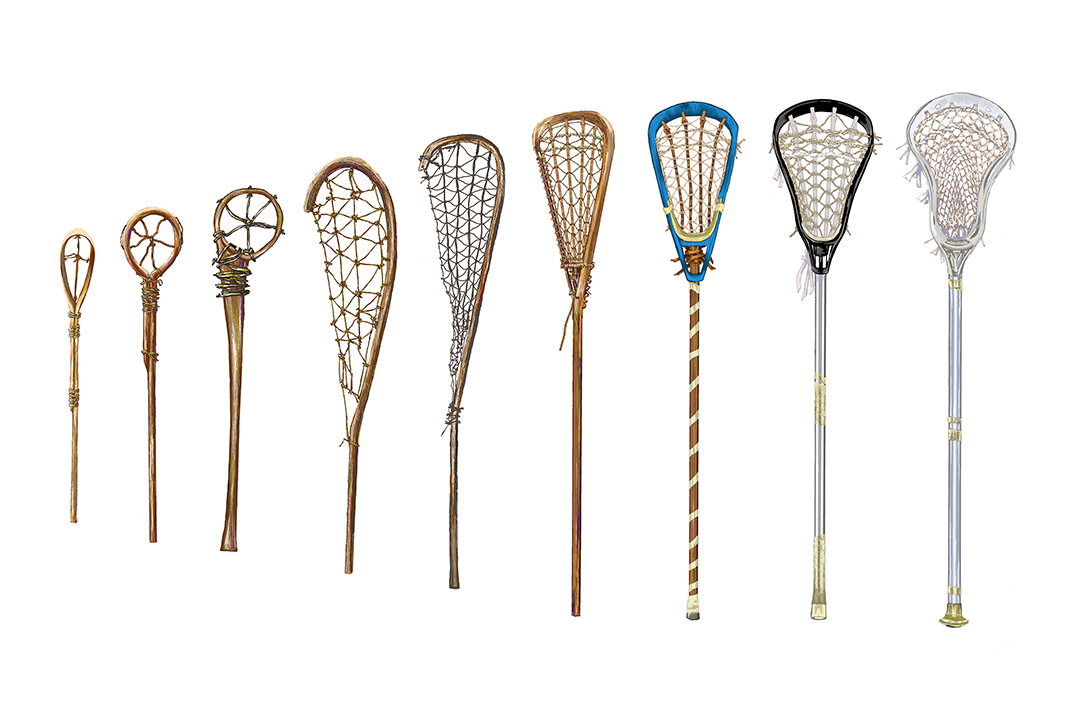 Lacrosse is one of the oldest sports and was actually created by the people indigenous to North America, which is why it has such strong roots in the US and Canada. Recently, the Premier Lacrosse League (PLL) struck a deal with major broadcasting company NBC Sports Network to show many of their games. They also have a deal with Peacock to stream the games. This is all an effort to grow the sport as many areas don't have a strong lacrosse presence. They have also really upped their social media presence, with star Paul Rabil taking to TikTok and Youtube.

Click Here to Watch Roots: The History of Lacrosse

The PLL is also advocating to draw more eyes to the women's game. Professionally, women's sports are often overshadowed by their male counterparts; the PLL is hopeful that more people will come to recognize the beauty and the skill in the women's game. They also have a video on how the women's game has evolved over the years that you can watch below.

Click Here to Watch Roots: The History of Women's Lacrosse

The IWCS has also made a 30 minute documentary on the history of the game, and the evolution of the stick. Sticks were originally made from wood and some people still use these traditional sticks today! Their video features members of the Iroquois tribe talking about the significance of the game, often referred to as the Creators Game, the Medicine Game, or the Spirit Game. You can watch that below.

Click Here to Watch Roots of Lacrosse by IWCS

The Creators Game is a time-honored sport built on respect, fairness, and joyful competition. SYA is proud to help keep the sport alive and we hope you will join us in learning more about the history of this sport and how we can uphold those traditions in our practices and games.